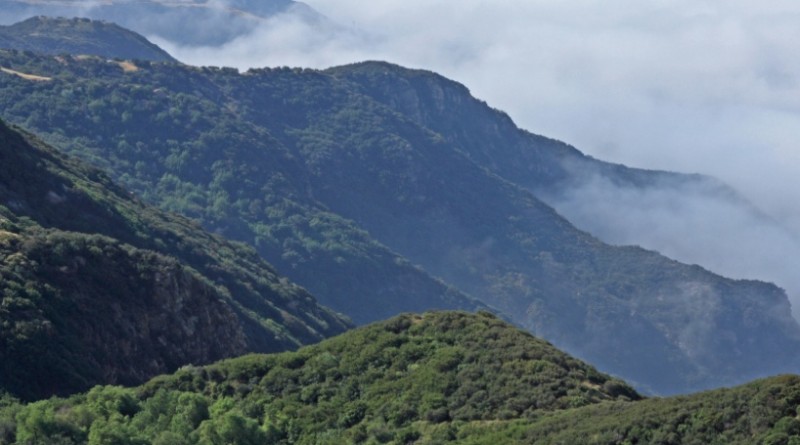 The National Park Service (NPS) is pleased to announce the completion of the Rim of the Valley Corridor Special Resource Study. The Secretary of the Interior transmitted the final study to Congress on February 16, 2016. The newsletter presents the final study recommendations, including the full text of the selected alternative recommended to Congress by the Secretary of the Interior and supported by the National Park Service determinations about the eligibility of the study area as an addition to Santa Monica Mountains National Recreation Area (SMMNRA).

The proposed boundary addition would provide recreational opportunities to a broad range of urban communities. Within the expanded area are: habitat types that contribute to the high biodiversity of the Santa Monica Mountains; functioning wildlife corridors; highly scenic landscapes; historic and archeological sites; geologic and paleontological resources; thousands of acres of open space and recreation areas; and miles of trails, all of which provide exceptional public enjoyment opportunities. In areas beyond the proposed boundary addition, SMMNRA would use existing authorities to partner and provide technical assistance to land managers and private landowners to maintain and enhance habitat connections to the Los Padres and Angeles national forests and to assist local communities in planning for recreational opportunities.

Implementation of the selected alternative would require congressional legislation. In the absence of such legislation, the study remains a recommendation.

Thank you for your involvement in the Rim of the Valley Corridor Special Resource Study.

You will be able to review it here: http://www.nps.gov/pwro/rimofthevalley/